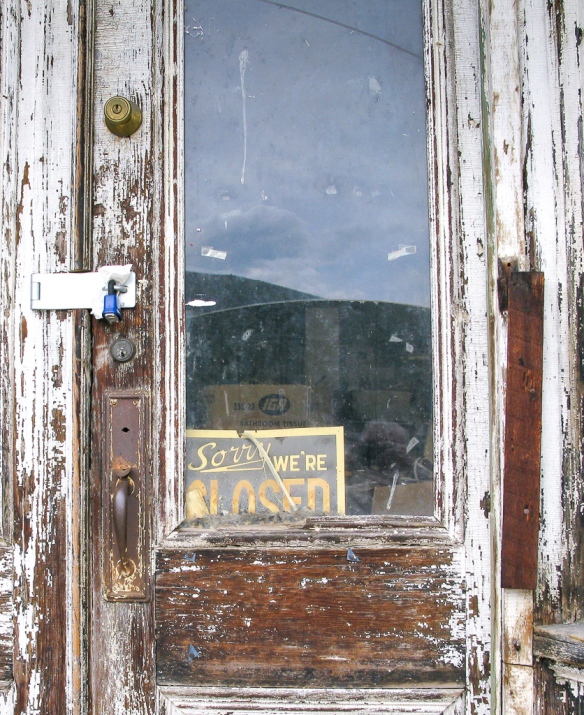 This store once saw better days, but that was 70 years ago during WW II when the town was a hub of the coal mining industry in this part of Carbon County. 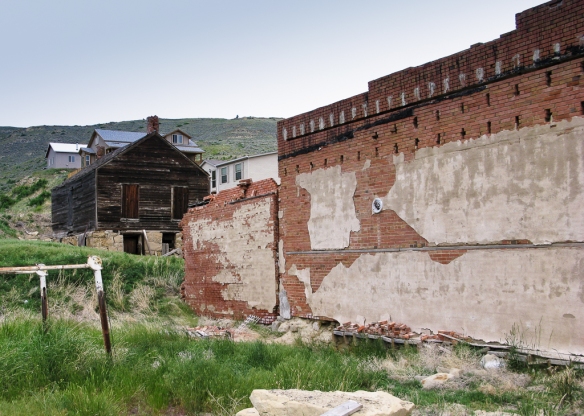 General Store, Washoe MT; once a town of 3000 only a few live here now.

Washoe was a company town built by the giant Anaconda Copper Co. for workers at the Washoe Coal Mine. The mine collapsed in 1943 killing all the miners that were working underground. The mine never reopened, the widows and children left for other parts and the town didn’t recover.

Washoe is located on Highway 308 in Montana between Belfry and Red Lodge. You can’t miss it.

notes: Gary Robson, bookseller and author in Red Lodge, has republished an account of the disaster:
The Darkest Hour: A Comprehensive Account of the Smith Mine Disaster of 1943.

Bearcreek Cemetery, where many of the miners were buried, Billings Gazette, 2013